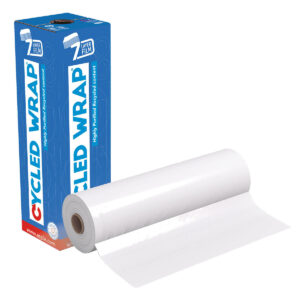 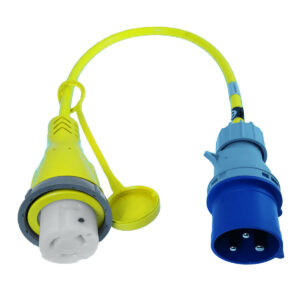 This new silage stretch film FarmWrap E2 is somewhat thinner than the original FarmWrap-film and has some extra added strength.

FarmWrap E2-stretch film is developed to be more environmentally friendly compared to standard-films but at the same being equally as strong.

FarmWrap E2 is suitable for both round and square bales and has a high tear strength.

Plastic thickness: 25- my
Delivered in box.
Tube/Casing at center of roll is made of cardboard and should be recycled as cardboard.

The environmental fee for recycling of the plastic is included in the price.

There are no reviews yet. 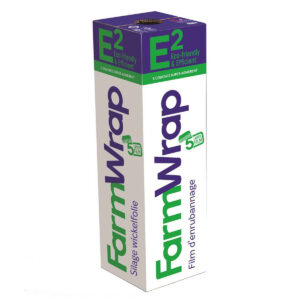